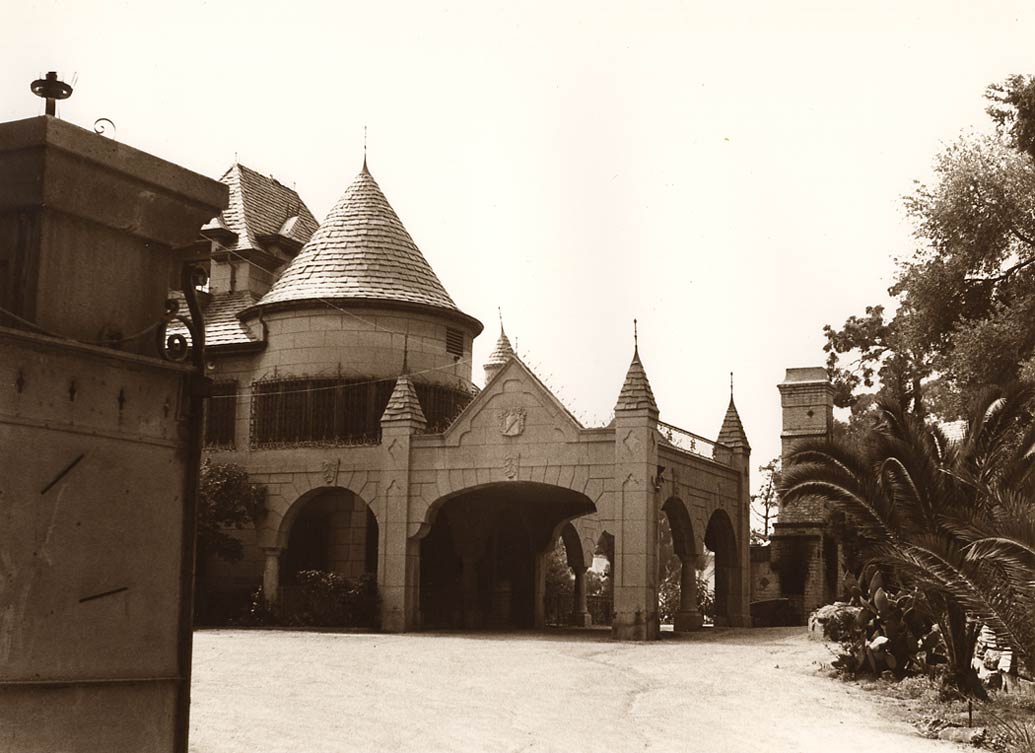 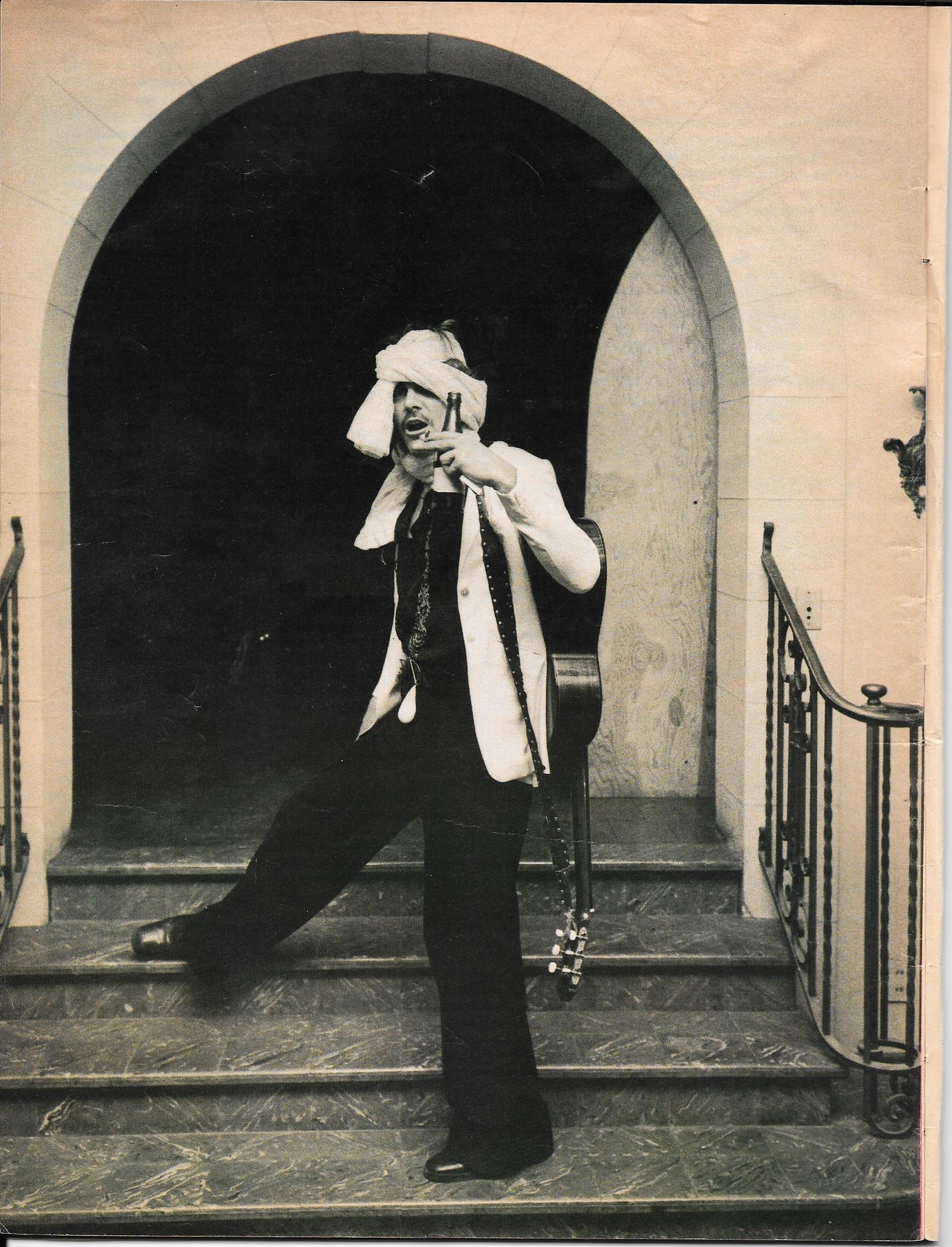 Death Is a Treat

The castle’s actual owner in the 1930s was Hersee Carson, widow of an inventor who struck it rich at age 55. George Carson was not the first of Hersee’s wealthy husbands who died. MORE >>>

Hersee Carson’s signature charity was hosting a Christmas party for orphans, who called her home the “Fairy Lady’s Castle.” But her good works could not stave off bankruptcy and save the castle. MORE >>>

Ex-burlesque dancer “Queen” Patricia Noblesse Hogan leased the castle in the early 1940s and converted it into a boarding house. All went well until she failed to pay her taxes. MORE >>>

Gary Kellgren, brilliant but now forgotten record producer for the Stones, Hendrix, Eagles and more, leased the castle with the dream of turning it into a resort-like studio complex. But fate had other plans. MORE >>>

The house was later owned by Hollywood eccentric Israel “Dan” Davis, leased by Noah Dietrich, Howard Hughes’ former right-hand man, and owned by famous palimony attorney Marvin Mitchelson. Johnny Depp has owned it since 1995, but fans who want a glimpse of him at the castle are wasting their time. MORE >>> 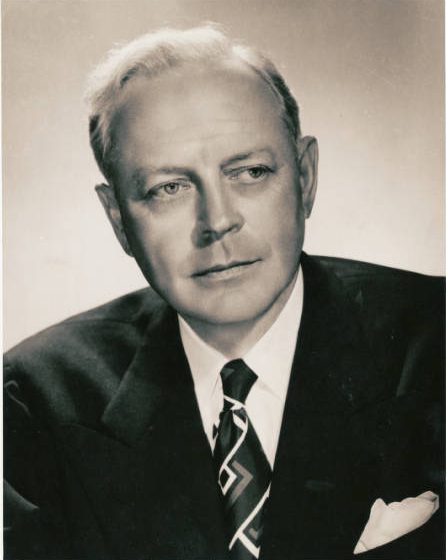 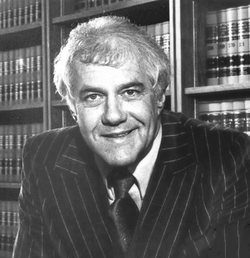