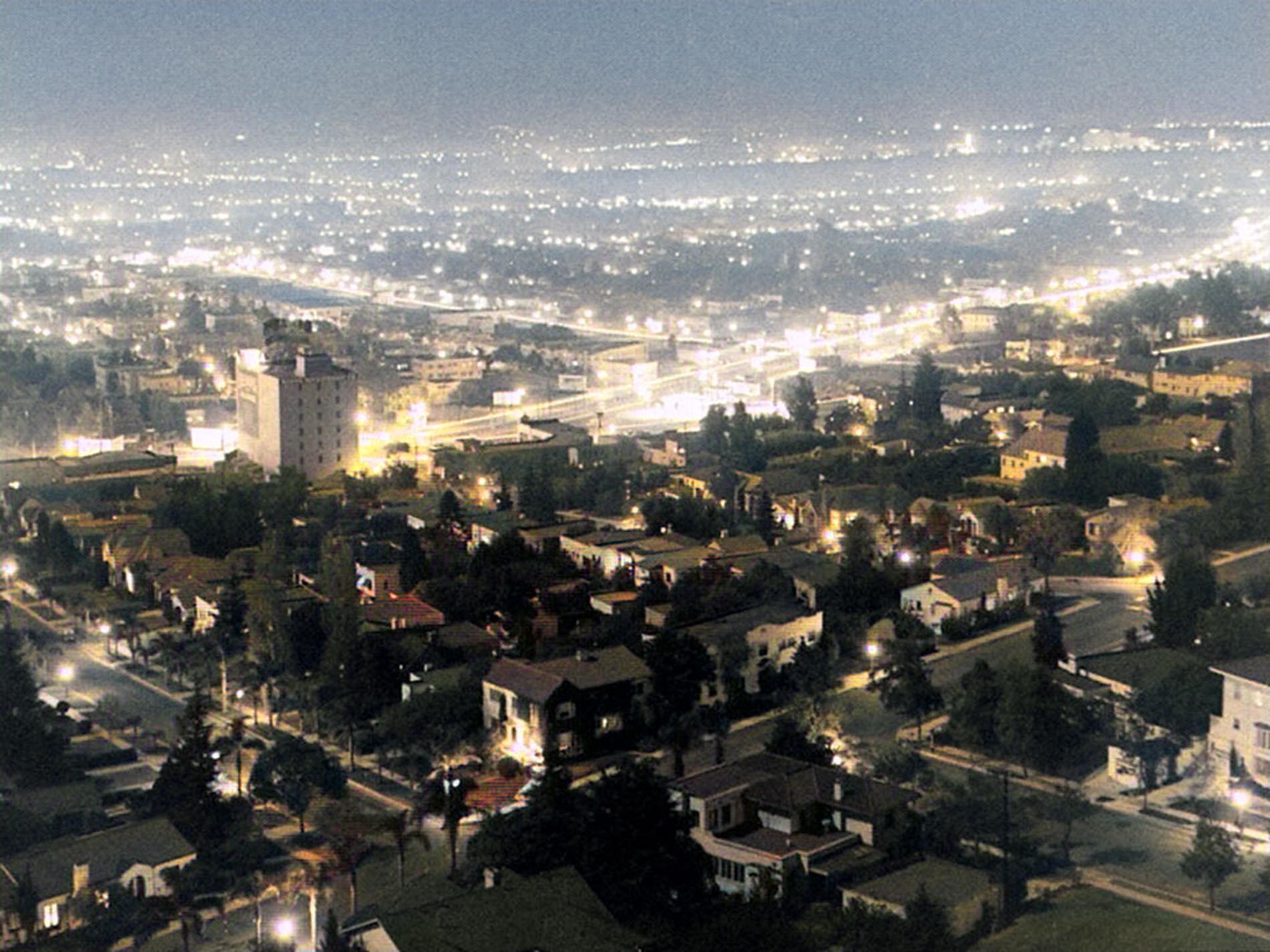 Located six miles west of Downtown Los Angeles, West Hollywood is situated at the foot of the Hollywood Hills, a section of the Santa Monica Mountains. Bounded by the city limits of Los Angeles to the north, south and east and Beverly Hills to the west, since 1984, it has been an incorporated municipality, separate from the city of Los Angeles.

About 38,000 people live in West Hollywood’s 1.9 square miles, making it one of California’s more densely populated cities. It is home to world-class hotels and restaurants, a vibrant gay nightclub scene and television, film and digital media production.

The region was home to the Tongva People before the Spanish arrived in 1521. Their village near future West Hollywood was called Cahenga – “Kawee’nga,” meaning “place of the fox.” Early settlers from Spanish Mexico, known as Californios, called today’s California “Alta California,” as opposed to Baja California to the south. They began moving into the territory around 1776. After Mexican independence in 1821, the Rancho La Brea land grant, including present-day West Hollywood, was created.

In 1860, Henry Hancock, a Harvard-trained lawyer and surveyor, acquired Rancho La Brea where he mined asphaltum from the tar pits. Many years after he died, Hancock’s widow and son became fabulously wealthy overnight when they struck oil under what is now Park La Brea. Anglo settlers referred to today’s Hollywood Hills as the Cahuenga Mountains. Todays’ West Hollywood was located in the rolling plains to the south of the hills known then as the Cahuenga Valley.

In the 1890s, Moses Sherman and partners built a streetcar yard at what is now the intersection of Santa Monica and San Vicente Blvds. The village of Sherman grew up around the yards, establishing the historic core of West Hollywood.

In 1934, Hollywood Reporter publisher Billy Wilkerson opened Café Trocadero, a hive of elegance on the Strip. In 1940, he opened Ciro’s down the street as a sort of private club for Hollywood elites. Mocambo, another world-famous club on the Strip, opened soon after.

With the rise of television in the 1950s, production companies, agents and related companies opened offices on the Sunset Strip. Also on the Strip was entertainer Bing Crosby’s headquarters building. In 1952, Crosby commissioned the development of improved audiotape recording. Subsequently, engineers employed by Crosby invented videotape recording there.

Because of the importance of his technological development, the Bing Crosby Building was named a state historic site by the California Office of Historic Preservation.

The opening of PJ’s Discotheque on Santa Monica at Crescent Heights in 1961 introduced rock ‘n roll to West Hollywood. Four years later, the Whisky a Go-Go opened on the Strip, launching a revolution.

In the waning decades of the Soviet Union, thousands of Russians emigrated to West Hollywood, including many who were fleeing religious and political persecution. Since the 1970s, as many as 13,000 Russian natives have made the city their homes.

In 1951, the pioneering gay rights group ONE formed in West Hollywood. Over the ensuing decades, the area became a center of LGBT life and a focus for gay civil rights nationwide.

In the late 1970s, a coalition primarily of seniors and gay activists coalesced around renters’ rights and other issues. The movement culminated in a vote that established the city of West Hollywood in 1984.

In the early 21st century, West Hollywood became a hub of digital media development. New York-based IAC group has offices in two buildings on the Sunset Strip. Its subsidiaries include familiar brands like Tinder, Angie’s List, Ask and Vimeo. Grindr, the gay social app, is headquartered in the Pacific Design Center and OWN operates out of The Lot on Formosa Avenue.