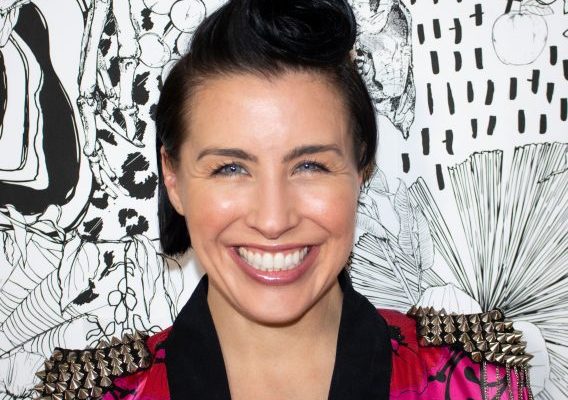 The West Hollywood History Center welcomes the newest member to its Advisory Board, artist and designer Katie Brightside. She will advise the board on visual communication and design that supports the Center’s mission of educating residents and visitors about West Hollywood’s rich and unique history. 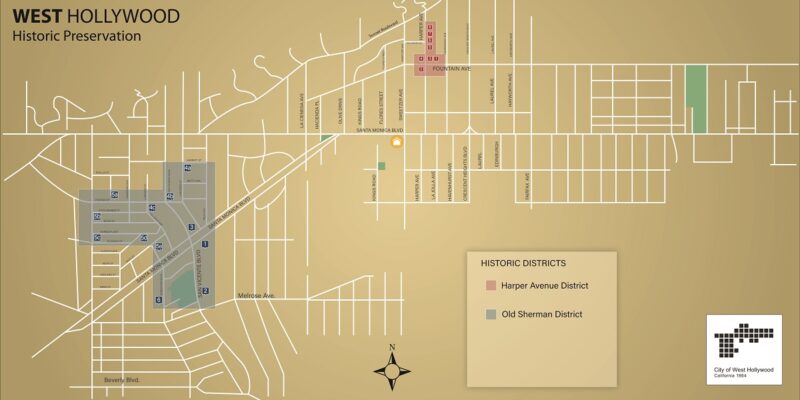 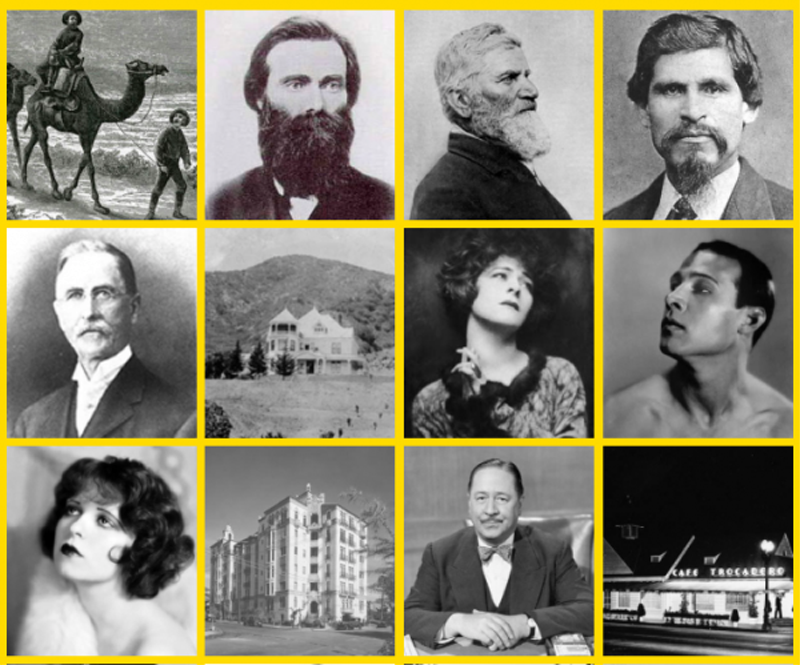